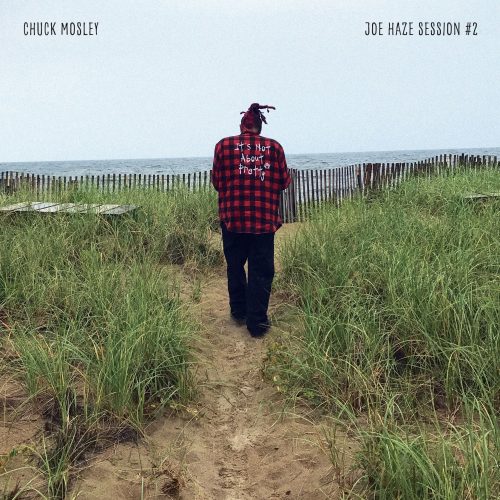 Wow, man. I just got to hear a preview of one of my heroes Chuck Mosley (RIP) covering the Prince song “Nothing Compares 2 U” in a lowkey, bittersweet and kind of raspy bluesy acoustic manner and I am all choked up. What a true talent who will never be replaced. The OG Faith No More legend was a poetic and eccentric soul and will be honored on Record Store Day this year with a compelling two song acoustic release on 4/13. Fans will really want to get ahold of this. Plus, Chuck covering a Mike FNM song and especially “Take This Bottle” after his struggles is really bittersweet and moving. I am in my feelings right now big time as a fan. This is not Tupac where there was a bottomless well of unreleased material after his tragic death. This is crucial and the family supported the release. Please check it out. You’ll be deeply moved.

After three decades working in music, Chuck Mosley (Faith No More, Bad Brains, Indoria, Primitive Race) decided to pursue a solo project with a raw, psychedelic, acoustic direction. Armed with his guitar, a vocal effects processor, and a few friends (Cris Morgan, Randy Pirosko, and Douglas Esper), he embarked on a two year tour and completed a few recording sessions. During a six-hour block in August of 2017 with producer Joe Haze, Chuck recorded two covers, Nothing Compares 2 U originally written by Prince and Take This Bottle by Faith No More.

This ended up as Chuck’s last time recording in a studio before his death on November 9th, 2017. His guitar solo on Nothing Compares 2 U never got completed as the band had to leave for a show that night in Salt Lake City.

Chuck Mosley’s “Joe Haze Session #2” will be available for purchase at a record store near you on Record Store Day, April 13th, 2019.

More On: Alternative Metal, Music, Faith No More,
share on: