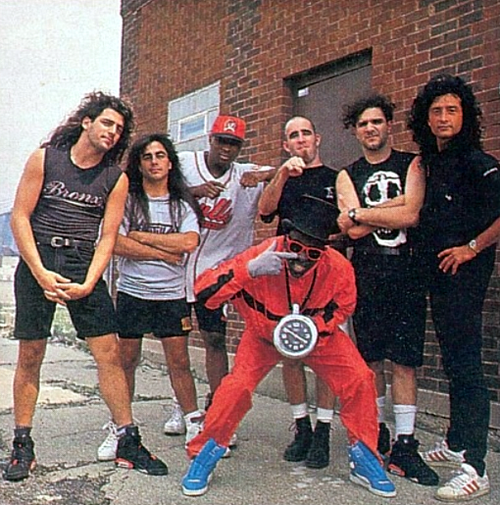 Ok, y’all! 2015 is officially underway and as odd as it feels that the Cubs are gonna win the world series this year (if you believe Back To The Future 2), we ought to start celebratin’ anyway. Rock with some pizazz, it will last, why you ask? Because if there is anything 2014 proved it’s that no matter what shifts in the marketplace there will always be die hard underground music fans anyway. Today is the day that most PR folks get back from a holiday vacation and start flooding journalists with media requests or posting press releases again. The holiday break was a good time to reflect back but now it’s once more into the breach, my friends. From the recently released new  Dir En Grey to Anthrax back in the studio  to Enslaved and Yob touring plans, there is going to be a lot of cool music in the air to discuss from both edgy fringe bands and tried and true heavyweights.

Thanks for supporting metal , hard rock and hard core via your love of Metal Riot.