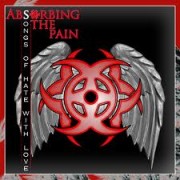 More News On Absorbing The Pain: