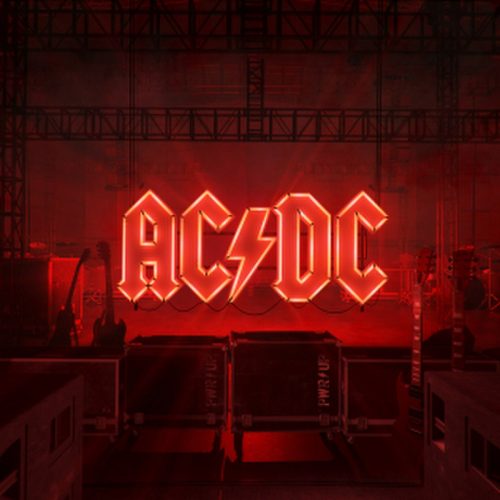 Nothing to scratch your head at here, just the feel good news that AC/DC are indeed back with the second single “Realize” from their impending monster new album Power Up (out November 13th). I keep thinking of PWR BTTM when I see the PWR/UP stuff online, but whatever. The music is as utilitarian yet grand in bluesy, gritty scope as ever. Sure, there is a song called “Through The Mists Of Time”, which sounds like a Maiden or Rhapsody Of Fire song title, but you can’t blame the lads for getting a bit misty eyed or nostalgic in their old age. Still, this is no bullshit, true rock n’ roll.

While I haven’t been crazy about the album titles for the last few releases from the band, there is no questioning that the music still packs the punch and distinctive qualities the group are legendary for. The follow-up to 2014’s Rock Or Bust features AC/DC‘s 2020 lineup of Brian Johnson (vocals), Phil Rudd (drums), Cliff Williams (bass), Angus Young (guitar) and Stevie Young (guitar).

Power Up was recorded over a six-week period in August and September 2018 at Warehouse Studios in Vancouver with producer Brendan O’Brien. Having this exist in a miserable 2020 is downright fucking heartwarming news.

Kick back and enjoy the sound of some real veteran pros doing what they do best with a touch (but not too much) of modern slickness, but not too much greasing of the wheel. This is just good, workmanlike stadium level songwriting (with a slight touch of “Thunderstruck” melodic call back in the backing melody). God bless AC/DC and rock n roll.