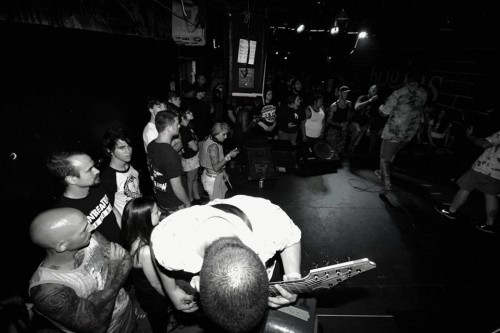 Bogie’s is a classic venue that has hosted, and continues to host, the best names in hardcore – both large and small. Many bands got their shit started at this place over the years, so it is great when a band gives it back. Class acts The Acacia Strain did just that the other night after a fired up gig with Full Blown Chaos.

What an amazing fucking weekend!!!!! This is what I’m talking about!!! So,The Acacia Strain donated ALL of their money to help fix the rest of the roof and pay off a back bill!!! Now I remember why I do this!!!! – Mike BlackNBlue’s Facebook post

My old school show pal Matt Slater, who I’ve known since Beneath The Remains/Unbalanced days in Poughkeepsie’s hardcore late 90’s boom, was cool enough to send us his thoughts and some photos from the show!

“We arrived in Albany at Bogies in time to catch all the bands on the bill . The local bands put on a great show , with plenty of dancing , leading up to the main acts that night . Fbc was first , playing a wide array of songs , with sing alongs, & pile ons , one after the other . Tas took the stage right after fbc, and opened up with the beast , nightman , btm fdr , skynet ,the impaler,& hills have eyes just to name a few of their carnal onslaught of tunes .  After the show , the acacia strain donated all their pay back to Bogies” – Matt Slater 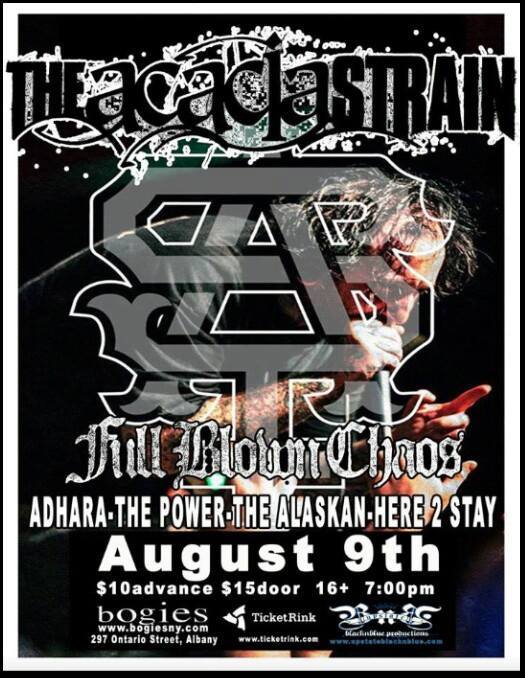 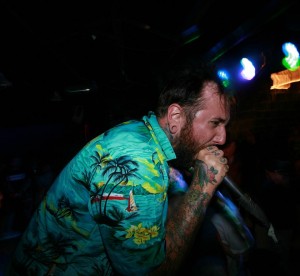 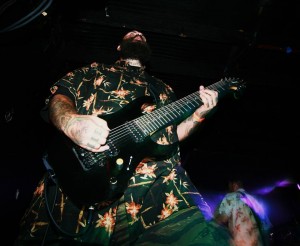 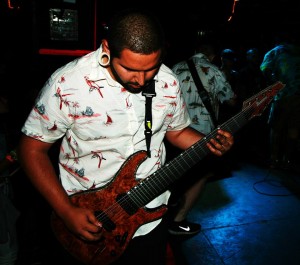 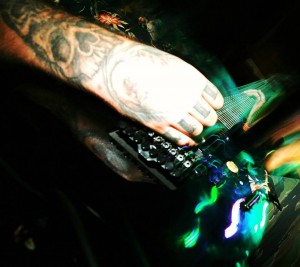 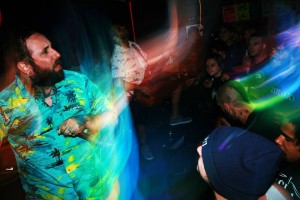 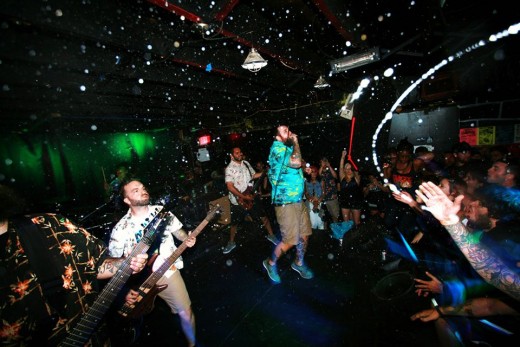 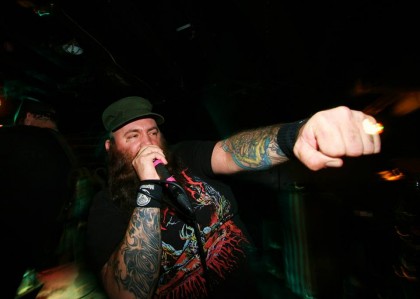 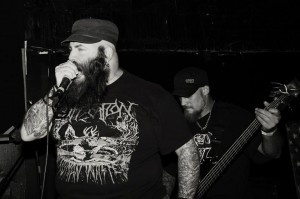 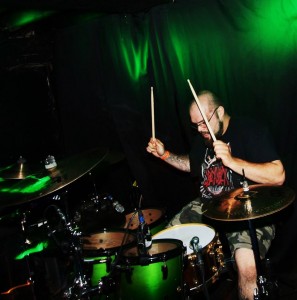 More News On The Acacia Strain: