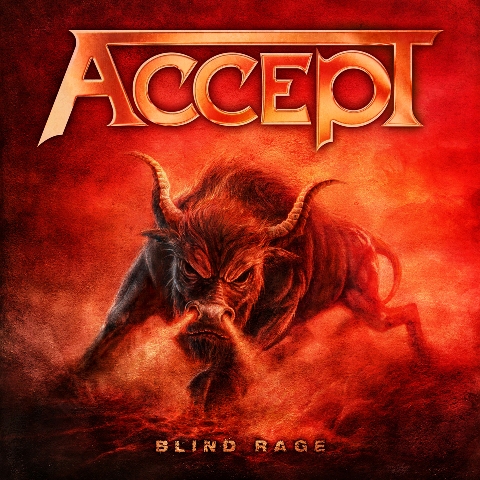 ACCEPT will promote Blind Rage with a European headlining tour which will kick off on September 19 in Copenhagen, Denmark. Just prior to the Euro tour launch, the band will perform a series of exclusive U.S. live performances including shows in Las Vegas (Sept. 13) and NYC (Sept. 14) as well as a show at the historic Saban Theatre in Beverly Hills, CA (Sept. 12) whereACCEPT will be joined by special guests Metal Church and Raven, for what promises to be the most metal of evenings. The just-announced Blind Rage celebratory gigs are as follows: 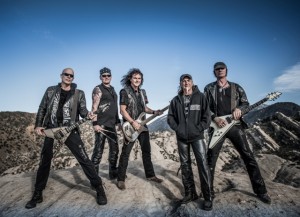