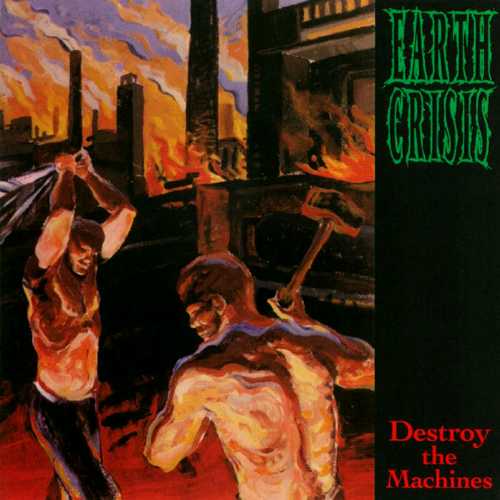 In anticipation of Earth Crisis‘ next record THE DISCIPLINE out this year via the good folks at Bullet Tooth , a few of their friends and biggest fans got together to speak about what the band and music means to them. 20 years after their debut album Destroy The Machines was released, Davey Havok (AFI), Andy Hurley (Fall Out Boy), Igor Cavalera (Sepultura), Toby Morse (H2O), Dan Smith (LA Ink), Paul Waggoner (Between The Buried And Me), Peter Young (ALF), and Joel Capolongo (Sea Shepard) discuss those songs, the messages, and the impact Earth Crisis has had on their lives and the straight edge and animal rights movements worldwide. Watch it BELOW.

This is a great reminder of how music can still have important social impact.