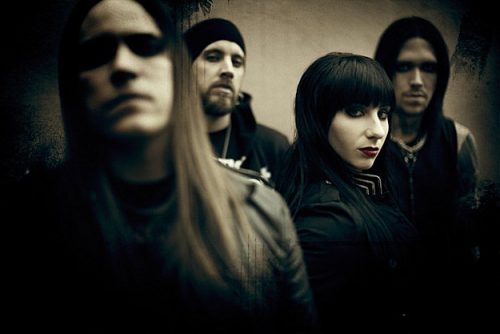 After a number of years absence that left fans wondering if we would ever hear Sister Sin again, the Swedish rockers have returned to pump us up with blazing rock n roll glory. The band performed a Raw & Mean From Rehearsal live stream over this past weekend and it was epic to hear their underground, fiery anthems again. Liv Sin has stayed busy with her Burning Sermons album and solo band but many people have also missed the rowdy and bar room brawl ready Sister Sin songs. It was killer to hear “24/7” kick off the set (about an hour into the video below) and feel the adrenaline build! Will more be forthcoming? I don’t know, but this was one of the best things to happen yet in 2020 for rock fans.

A whopping 18 000 views combined for the livestream yesterday! Felt great to make some noise again after 5 years silence ✊🙏