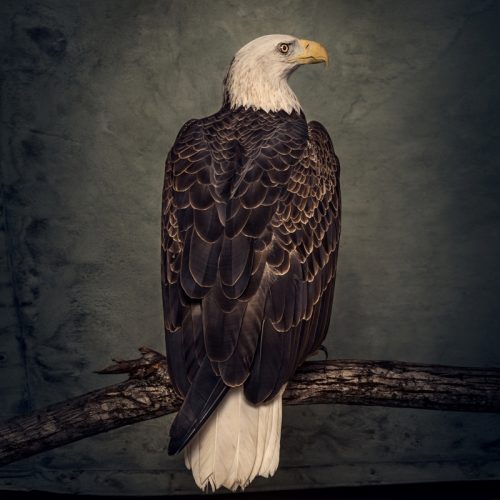 Not liking Clutch is kind of like not liking chocolate or beer. I mean, the second is fine if you are straight edge or in recovery or whatever but otherwise you pretty much just played yourself. To be fair, I firmly have never met a Clutch song whether angry or goofy that I did not love. They are incredibly consistent even when settling into the veteran stage of their hard won (in the truest, road dog sense) career. They have made an investment in their fans and given us gold time and time again. While you can critique any artist, when it comes to Clutch their is always very little to nothing to complain about. I mean, I don’t know them on a personal level but as a fan they are they most rewarding band I have ever followed for decades. What I am trying to say is, they may have had a lot of jager here and there but they certainly haven’t made that many bad decisions career wise.

Book Of Bad Decisions continues the band’s long winning streak. Some people thought it was a little more tame or a bit too long but to me that is kind of like having extra helpings of a good meal. You binge at first and then settle in for a slow extra course and a big grin digestion stupor. Whether slow or fast, aggro or jam focused, Clutch are only adding to their still super potent live range. “H.B. Is In Control” is probably their most knowing wink thrill ride Neil Fallon as madcap ringmaster tune since the underrated From Beale Street To Oblivion record. Hollered vocals, amazing blues and stoner influenced riffs and the impeccable distinctive drumming we know and love are all present.

“Gimme The Keys” is already a newfangled anthem with the band hitting hard. It is also rad to hear some Hammond on this record as well as brass. Some people think the Vance Powell production was a bit too big and clean but I didn’t hear that. It sounded great on big speakers and the band are too tasteful to ever have shitty tones or sub par material. It might not be worn into your fibers like the S/T classic songs but, like Black Sabbath, that doesn’t mean later day songs on 13 or Bad Decisions were somehow super terrible inherently. Any band that can hit the 12 album stretch and still write stuff as freedom loving and witty as “Weird Times” and awesome or sly as “How To Shake Hands” is probably made up of a group of miracle workers. It is incredible these guys have been at it so long and still are in such control of their sound and not pushed around by labels, still cranking out killer albums like Psychic Warfare or this new baby and still reminding us that rock n roll can rebirth us on a Quantum level.