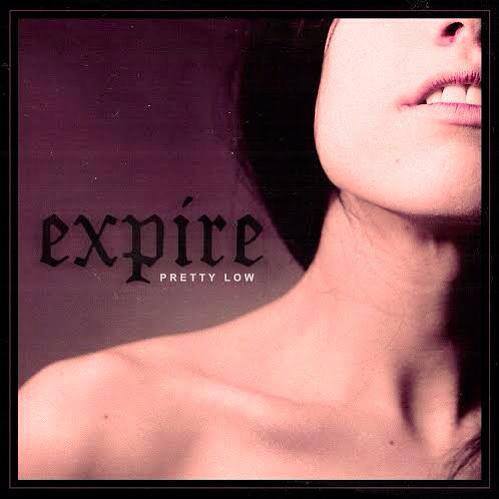 “I wish I could feel remorse”…

Midwest hardcore with as much bite as bark, the adrenaline levels on new Bridge Nine release Pretty Low are through the roof. Every song on this album has a healthy pulse, with the opening title track hitting home with Trial’s Are These Our Lives levels of ferocity. Expire have penned some future classics and sure fire pit starters in the bulldozer accident crunch of “Forgetting” and album standout “Fiction”, each song frustrated with shallow lives and people who ignore hard truths or run for cover at the expense of others.

Through the record the group Expire maintain enough heart to keep you hooked. It isn’t as dynamic as, say, Counterpart’s recent The Difference Between Hell and Home or Meridian’s pending The Awful Truth (both releases that are very redeeming for Victory Records hardcore), but songs like the red eye scream on “It Were Up To Me” have a certain Inside Out No Spiritual Surrender conviction too often missing these days in bands more focused on merch designs than content with depth. Foundation or Trash Talk come to mind as band’s giving a shit, and this is the same caliber of legit here. I’m usually into more political hardcore but while this is more personal life stuff, from what I can gather, it still feels important and not yet another band’s spilled milk relationship stories.

Expire will be hitting Austria, Serbia and many other places in support of this crucial release, so get out there and get those arms swingin’, kids. It’s not no brainer shit, but the songs are accesible in a classic hardcore way, even though far more caustic than any clean chorus or badly produced crazp we’re all getting ear fatigue from in the squashed MP3 era.

Not a single song hits the three minute mark and it aint for the technical metal types who read our site, but if you are looking for real heat of the moment anger but smart lyrics and crushing hardcore grooves for fans of old one king down or anything that goes thump just right…this is for you. Fans of Dying Scene or Metal Riot ought to be able to equally get behind this band, just real people in our underground keeping the shit set off right. 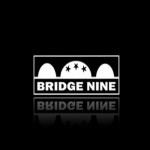