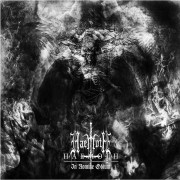 I’m a black metal fan. Really, I am. Black metal may not be on my playlist as other subgenre’s of the metal scene but when black metal is done well, it’s a chilling experience of delight. Black metal, while not for many of us, appeals to the primal nature of the human spirit and whispers tantalizingly to the dark recesses of repressed human nature. This is why I like black metal.

There is a large black metal subculture filled with bands from across the world, some with great talent and ability and many that lack both talent and ability. When Haemoth’s “In Nomine Odium” came through my inbox I was immediately intrigued, but sadly this album is in the found lacking category.

Head on over here to find out why.

I want to like “In Nomine Odium”. I really do but I’ve heard this all before; the blast beats, the heavy distortion and tremolo picking, the low production, the shrieking vocals. And this is exactly what Haemoth does and they do it well but it feels uninspired. It feels as though they are trying to be black metal and in trying, they lose any sense of authenticity and originality.

There are a few moments of fresh clarity but only a few sporadic moments worth. The last two minutes of “Disgrace” is a humming chord of extended dissonance that slowly fades out into an ethereal quiet. “Disgrace” has an ambient transition into “Son of the Black Light” that opens with a low distorted melody. “Son of the Black Light” closes with a quiet transition into “…And Then Came the Decease” which opens with another stale and unoriginal black metal melody. “In Nomine Odium” is at its best when Haemoth is trying the least and letting the music take them instead of forcing it into their preconceived notions of the black metal sound.

This album is only worth picking up if you dig the sweet cover art or if you have to have every black metal album that’s ever been released. 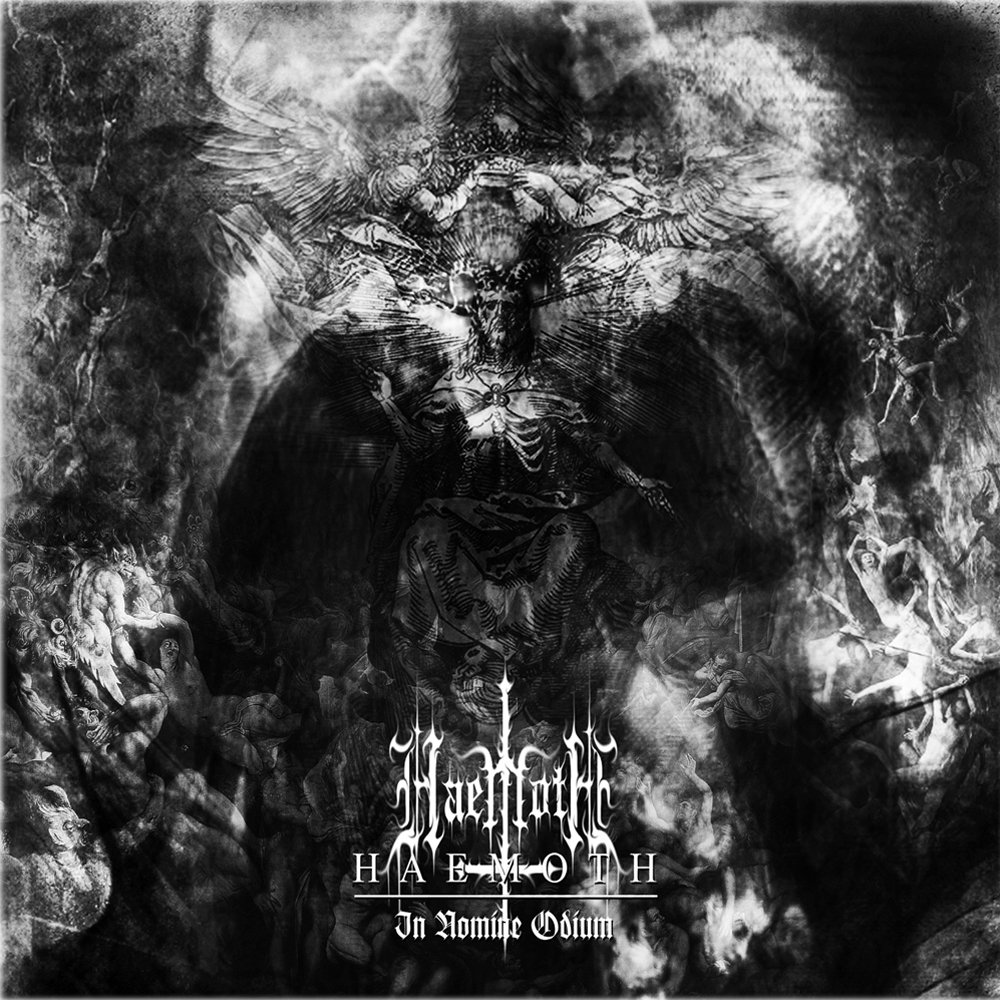