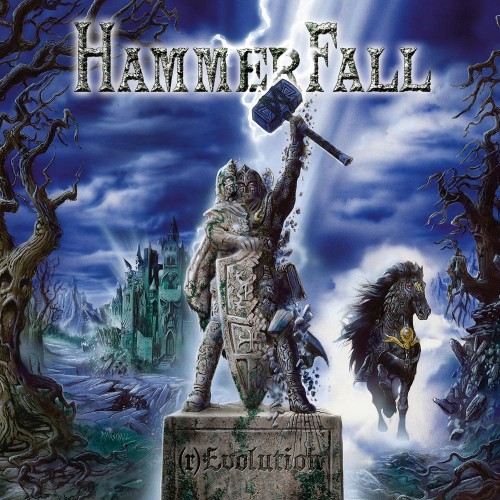 These songs have some really catchy moments but in a good way, never sacrificing the metal impact by bowing to some overwrought hook. The guys make it look easy, but when “Wildfire” moves into the 2:30 mark solo section you will get goosebumps as pre-bridge brief solo sets up a complete mood of inspiration and contemplation before a full inspired longer solo takes it all home and the song explodes back to a finale. This is the kind of attention to detail and fans that we need for this genre to once again rule the world. “In the rising sun I stand…”