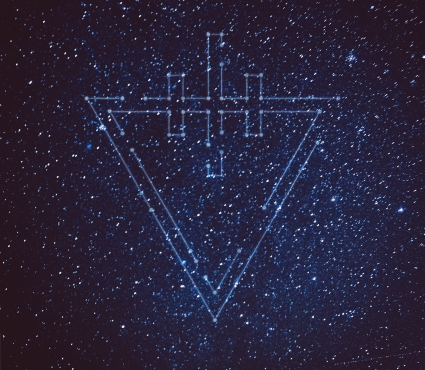 Space is a cool record. It’s not the band’s best, though new guitarist Kyle Sipress seems to have inspired them to add more faster and spacious parts. Or maybe it was the space concept. Some bands go Angels & Airwaves or Pink Floyd when space is the theme, or you have Clutch’s epic stoner classic S/T record or their “Mice & Gods” future themed track.

Can’t we all just smoke some weed, listen to Voivod and call it a day?

Prada’s attempt at conquering Space is kind of of the drifting farther from a flawed home into the void variety, metalcore yelling “say goodbye one last time” type stuff with some “Knife Party” kinda Deftones drumming and spacious keys here and there. A lot of scream or sing along parts as well.

We get a cool introductory track that sets the theme/tone with a launch countdown vibe. Second track “Alien” is lyrically pretty meh compared to Coheed’s now classic “Delerium Trigger”, though both songs basically just stole the ideas from the Alien movies, haha. This is where the EP kind of has chinks in the armor, moments that seem kind of just thrown in the pot from other sci-fi pop culture references. Take some Deep Impact and The 100 and call me in the morning. Then again, a ton of technical death metal bands have been writing about Dyson Spheres ever since Cosmos came back, so I guess there are always gonna be popular topics in outer space or the fictional side of extra terrestrial speculation, for example.

“Supernova” wouldn’t have been my choice for the single, but again after I reassess…it’s kind of the obviously best choice. The opening rff has the most bounce/groove on the EP and even Periphery fans on a less spastic kick could even hang with this one. There’s also a really cool outro section to melodic last song “Asteroid”, one of the band’s best compositions to date and sure to be live killer addition. There’s some djent type fun meets slam parts and then we kind of hang suspended in the aftermath of the bellowed “We never thought it’d end like this” and a sweetly spacious
“While we all live with hate towards our neighbors,
Without favor” line before a chant begins that carries us out:

Well, there is one last hooky section after that as the asteroid is “getting closer now”, and the drama does climax/peak agreeably as the album ends in synth and contemplation of the value of actions versus the might of the cosmos or God.

Not bad for a little EP from a metalcore band.