Album Review: The Haunted – Eye of the Storm 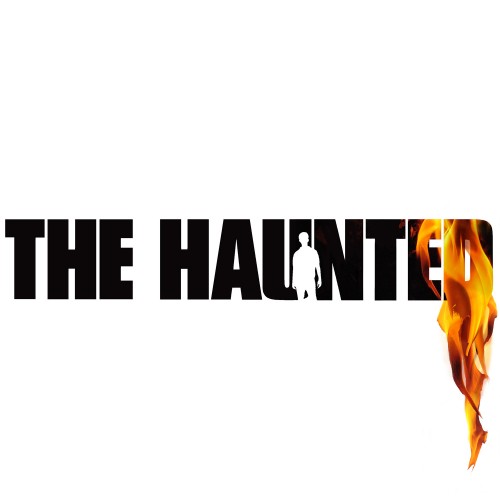 Ever since 3/5ths of The Haunted left the band a year or so back the future of the much liked Swedish metal band was up in the air.

Grabbing Six Feet Under’s Ola Englund (great choice/fucking killer player) on guitar along with former Made Me Do It-era vocalist Marco Aro and early drummer Adrian Erlandsson (At the Gates), Patrik Jensen and Jonas Björler saved the band from desolation.

Now for the music.

Fans of Marco-era Haunted will be pleased. This digital single/7″ is just three songs, but finds the band moving away from more experimental or alternative influences and back to metalcore and thrash, primarilly. “Eye of The Storm” sounds pretty much like a Lamb of God song (I had to pinch myself when the opening riff kicked in), just with a leaner budget. Aro is a screamer and does not possess the manic grace of departed singer Peter Dolving (but few do). Dolving has been doing killer multi-genre alternative stuff under his House of Dolving banner since leaving the group, material I highly recommend for metal heads who can stand some mellower rock in their lives to balance things out (Line Blood’s ‘Spell’ collab music video with Peter is particularly moving). Still, I understand why some thrash fans prefer Marco. I am more of a Dolving fan and will never get why his tenures with the group didnt make them atleast halfway as big as, say, System of a Down.”Downer” from The Dead Eye , for example, or most of the unfairly maligned Unseen album are just brilliant. I honestly think people who don’t like their last stuff with Dolving are fucking one trick pony idiots who just want the same, same , same. “No Ghost” may have come off as a Clutch homage vocally, but it was a great number. Dolving has stated he can’t listen to Unseen much because of the communication break down between band members making it “sad”. Nonetheless, the songwriting was amazing and I want to punch trolls who shit on it because it isn’t At The Gates part 700,000. Now that At The Gates AND the Marco Haunted are back for real, maybe they can appreciate it for what it was (bit doubtful). Closed headbanger minds are closed minds.

All that aside, Eye of the Storm is a cool release. Adrian Erlandsson steals the show with a psychotic drum performance, especially on the lightning fast “Infiltrator”. Marco sounds legitimately angrier than 3/4ths of the metalcore screamers out there and I am glad to hear his screaming again cuz it is sure to “punk” some of the shit bands that have come around since One Kill Wonder. Fear that the band dialed it in since much concentration from members was probably on new At the Gates material is probably unfounded, cuz this stuff seems heartfelt. Great guitar solos from Englund and even a very short number called (not so imaginatively) “My Enemy” that clocks in at just :59 seconds leave you wanting more. The 8 minutes on here fly by real quick.

I’d rather have this Haunted than none at all. Though not my favorite incarnation, they are still more solid than most bands out and about. I remember seeing the Marco version of the band kick much ass live many years back at the Troubadour in L.A. with Shai Hulud and a just starting to break Bleeding Through and that was my introduction to the band. While I ended up preferring the Dolving stuff, no one can say Marco can’t front a metal band.