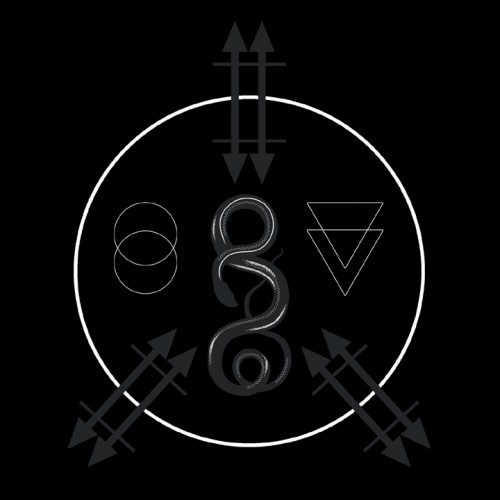 Wolvhammer have made an incredible record with Clawing Into Black Sun. What I love about it is that the band doesn’t sound like they are really pushing the envelope, but on purpose.They know the sound they want, a sort of American black metal sound with some extra dissonance and grime thrown in, fairly traditional. The thing that elevates it is these songs are very memorable, nearly catchy. I don’t mean that this is some mall black metal crap, rather that on their 3rd LP the Wolvhammer boys have refined their focus to a feral point. Even if you zone out to this album while doing something else, you are not gonna turn it off. And suddenly a riff or snarling vocal will reach out of the blackness and grab you by the throat.

The title track and finale is gonna be my starting point, because While the whole record is really good (especially the riveting march of “Death Division”), the title track is simply anthemic. The diry guitar of Jeff Wilson (of Abigail Williams fame) boils the oil in your veins while the rhythm section charge like armored direwolves killing nazis somewhere in hell. The riffing is just so powerful and tight. “Slaves To The Grime” is not some weird, slightly altered Skid Row homage, but a mid tempo roaring number that could almost, oddly, pass for an Amon Amarth song with Celtic Frost grunts and a vocal that says “I’m living in a fucking garbage heeeaaaappp”! So yeah, it fucking really rules. And the slamming, lamb slaughtering slow solo section is bonkers bat shit head thumping awesome. There is major walls closing in stuff going on here. I hope these guys have nice moms who call them every once in awhile.

The nearly 8 minute “A Light That Doesn’t Yield” is not just a title that vaguely reminds me of all the shitty drivers I saw today who nearly killed me, but rather a moaning and spacious abyssal drift that would make Enslaved proud. This song is like an elegy for all pain, slipping with strong will and fortitude through agony and into realization that they can’t take your soul from you, any god, devil or person, unless you let them. It’s an epic fucking song.

Cover art by Stavros of The Atlas Moth (and band mate of Wilson’s in Chrome Waves) handles the cover art on one of the most satisfying and recommended releases I will throw your way this year.