All Else Fails release “A Dream of Names” music video 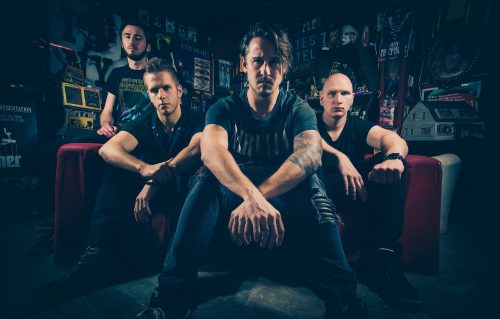 Canadian metallers All Else Fails have released a music video for their song “A Dream of Names” ahead of the release of their newest album The False Sanctuary.

“In a lot of ways this album is at a state of the union address. It’s been 2 years since the release of The Forever Lie, and already the themes of financial corruption, abuse of religious power, and political scandal seem tame. I wrote this one half with a sarcastic smirk, half with an crippling sense that we are well past the point of return.” says vocalist/guitarist Barrett Klesko.

Check out the “A Dream of Names” music video here. 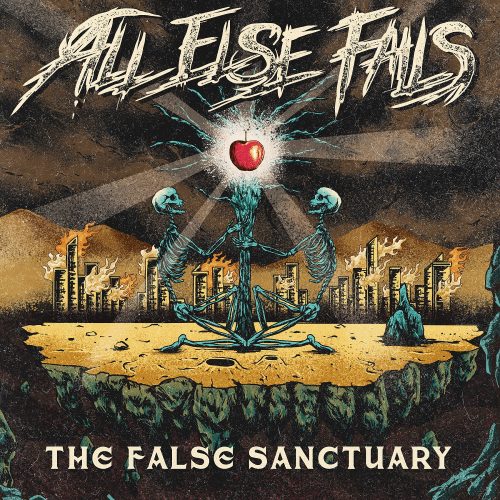 More News On All Else Fails:

More On: Alternative Metal, Video, All Else Fails, Suicidal Bride Records
share on: