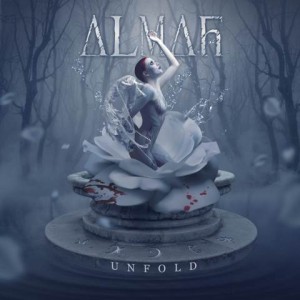 Brazilian prog metallers Almah – led by former Angra frontman Eduardo “Edu” Falaschi – have announced “Unfold” as the title of their fourth album, set to come out later this year. The cover art (on the left), designed by Nathalia Suellen, was also released. The album is being recorded now in Sao Paulo’s Do It! Studio, recently created by the Falaschi brothers.