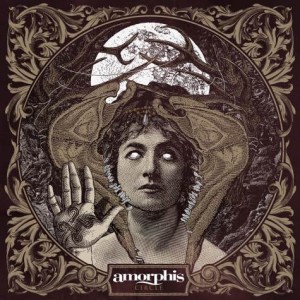 Finnish heavy metallers Amorphis have released the fourth and final studio report for their upcoming album, Circle, which will be released April 19 via Nuclear Blast.