Finnish  prog metal sextet Amorphis‘ brand new digital single “You I Need” will be released on April 22 (April 20 in Finland) via iTunes.  The song will be premiered on the Amorphis Facebook page and various radio stations on Monday, April 11.

On Easter Sunday, April 24, Amorphis will participate in the charity gala Idols tekee hyvää and perform the new song for a large TV audience (MTV3, 19:15 Finnish time). The proceeds of the event, which brings the popular American format “Idol gives back“ to Finland for the first time, will be directed to educational projects for children and teenagers in poverty-stricken countries such as Haiti and Cambodia.

Amorphis’ new album on Nuclear Blast “The Beginning Of Times“ will released May 27, 2011!

Click here for a cover shot for “You I Need.” 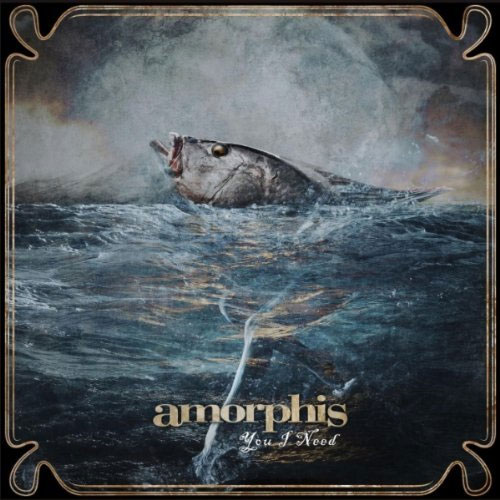