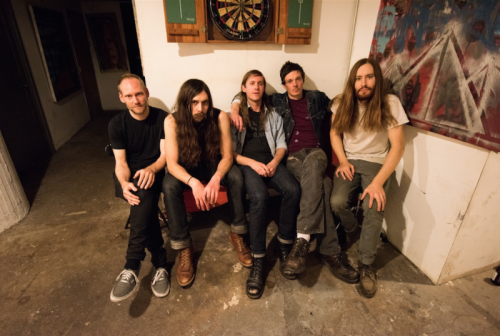 Brooklyn doom metallers Ancient Sky have dropped a new track off of their forthcoming album Mosaic, which is due out June 9 via Wharf Cat Records.