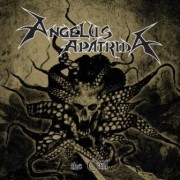 Spanish thrashers Angelus Apatrida have revealed the artwork for thier new studio album entitled The Call, which is a follow up to the 2010 release Clockwork. The artwork was handled by Gustavo Sazes from Abstrata (Arch Enemy, Krisiun, etc.). Click here to view the artwork as well as the track listing for the new album.

In regards to the artwork, Angelus Apatrida comments: “The cover presents the character of the creature that’s gonna start the Armageddon. We wanted the beast to look majestic and powerful and we definitely think that Gustavo achieved that. We believe the cover fully represents the spirit of what you are going to listen…and you better be prepared, cause is coming to get you!”

The Call is set to be released on April 30th in Europe and digitally on May 8th in North America via Century Media Records. 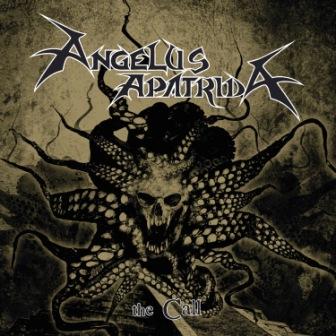 5. Blood On The Snow