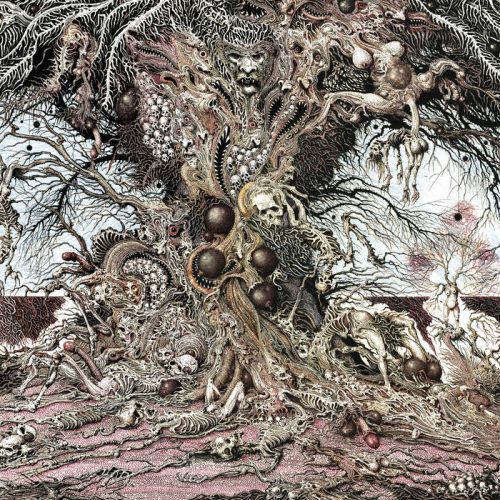 Hope everyone is holding up? I’ve been watching a lot of 80’s action movies and just want to say that Kathryn Harrold deserves more props for what a bad ass and fashionable babe she was in Raw Deal.

Let’s get with the program here. Today we are going to shine a big fat Mordor eye on some juicy new albums on the bleak horizon in hopes of keeping you all invested in this mortal coil. I am very excited about all of these releases.

First up, Ulthar‘s new 20 Buck Spin releas Providence! Pre-ordered this one the second I heard the hell churn of “Through Downward Dynasties” this morning. Hard not to relate to the whirlwind frustration of the motion sickness inducing extreme metal song. 8 song follow up to the much drooled over Cosmovore release. More brain melting artwork and dizzying death. June 12th, 2020 is the drop date.

As the band’s label opines: Releasing at a time where our own world has devolved into a surrealistic nightmare of viral trepidation and encased solitude, Ulthar’s ‘Providence’ becomes a prescient view into the strange paradoxes that only months ago seemed unbelievable but now all too possible. Where horizons cease, where grace is dead, where nothing lives, so be it amen. 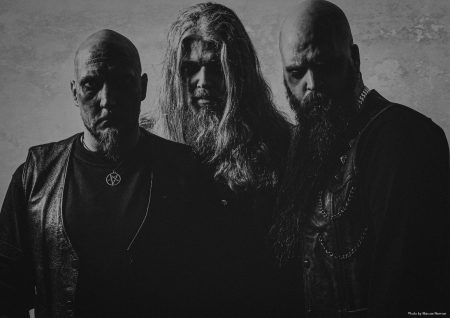 Naglfar have released a venomous visualizer video for “Cry of the Serafim” from forthcoming Century Media release Cerecloth (out May 8th). Loving the intermittently snarled and brimstone belched vocals on this second wave indebted, yet heavier sounding jam. The album was recorded and mixed by guitarist Marcus Norman at Wolf’s Lair Studio and mastered by Dan Swanö at Unisound.

“With ‘Cry of the Serafim’ we wanted to explore a heavier and darker sound. Trying to create something different from what we usually do, while still keeping the NAGLFAR spirit intact,” states NAGLFAR about the track. 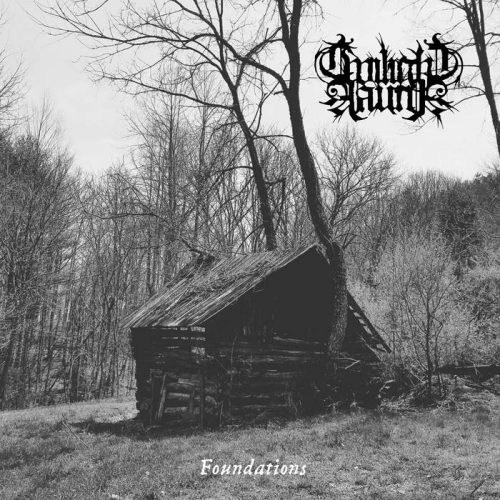 Really looking forward to Foundations, the next release from Twilight Fauna. Our readers may recall that I have dug this project for awhile now and every release has something insightful to offer. “Tavern Hill”, from beautiful intro to melodic and ghostly near post rock crescendos, absolutely stuns. I didn’t even know this was coming out soon, because I am very clearly a fucking idiot…until last night! Best surprise of quarantine!

I highly advise y’all to get even partially invested in the music Paul and Josh have made. It’s pretty boundlessly satisfying and atmospheric, a deep reflection on the contrasting hopes, pain and beauty of Appalachia. May 11th, 2020! 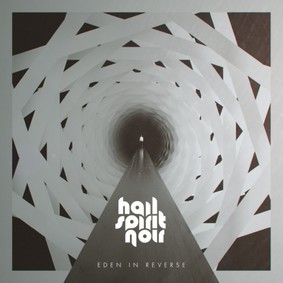 Last up is a very interesting new track from Hail Spirit Noir. A compelling and exciting mixture of progressive and black metal influences with certain crazy sections reminding me of stuff as varied as Opeth and Old Dead Tree arguing with Frantic Bleep and Zombi about what is the most superior Ihsahn solo record. You can tell the band put  tons of effort into the songwriting and it will lift your head to formerly unperceived possibilities.

Eden In Reverse is due out on Agonia June 19th. Album title seems pretty cognizant of our human path of destruction and how nature will likely not care when we are gone.