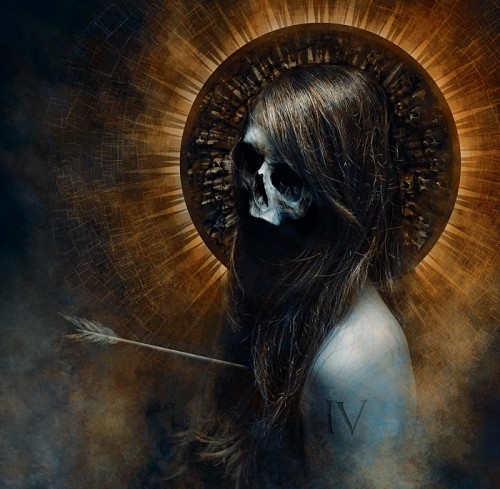 Aosoth are set to release a new EP!

After critically acclaimed “IV: Arrow In Heart” record took its toll on black metallers in 2013 and left an imprint on a great deal of year-end lists (inc. CVLT Nation, Stereogum, Popmatters, Heavy Magazine or Examiner.com), the French sowers of intelligent dark art, Aosoth, are coming back with a new EP, “IV”, slated for an October 23rd release on Agonia Records!

Recoded, mixed and mastered at BST Studio, the two-track EP will feature one new song and a remix from the last album, IV: Arrow In Heart.

On the new material, the band commented: “Third and last of three appendixes, serving as bridges between our fourth full-length record and the next”.

Cover artwork has been created by Somnyum.

Tracklist:
Side A: “Broken Dialogue”
Side B: “Appendix C”