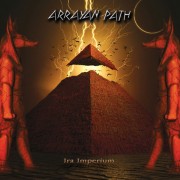 Arrayan Path has recently revealed more details, including album art and tracklisting, for their upcoming album which, as previously announced, will be titled “Ira Imperium”.

“Ira Imperium” features a guest appearance by the legendary Tony Martin (ex Black Sabbath) and also sees the return of Vagelis Maranis lending his voice on several songs. Recorded and mixed at Maranis Studios in Germany, “Ira Imperium” is released worldwide on November 4th (November 7th in the UK) via Pitch Black Records with a bonus track featured on the CD version.

Click here to check out a larger version of album art as well as the track listing for “Ira Imperium”. Additionally, fans can check out the track “77 Days ’til Doomsday” right here now. 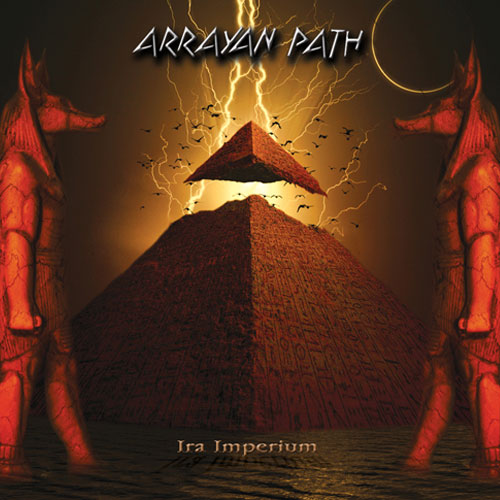