Guitarist/founder/frontman James Malone stated:
“I am so pleased with the way this album is coming together, I know we all have put ourselves into this recording and I am sure this will be reflected in the end product. Noah [Martin, bass] and I did more pre-production for the album than any other Arsis recording.” 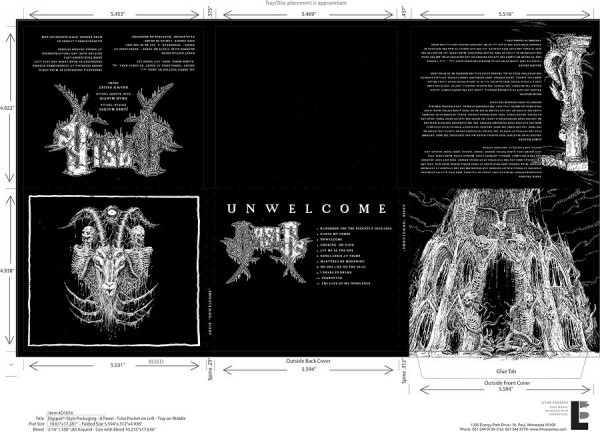