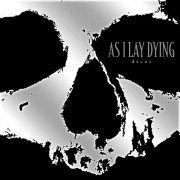 California metalcore act, As I Lay Dying, have released the music video for their song “Electric Eye” (Judas Priest cover) from their latest album “Decas.” The video was shot by Paul Brown in the Mojave Desert of San Bernardino County, California.

The new album was released in November 2011 through Metal Blade Records.