“Ascendants” marks the return of Oceano 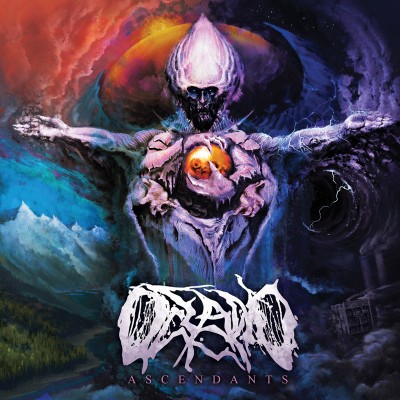 Adam Warren and the boys in much appreciated Midwest death core band Oceano are returning with their first new album from 2013 with new record Ascendants. Re-touching on the origin of the ideas in Contagion, the record is not a linear storyline from that record but “we did follow a general cohesive theme,” says Warren. Pre-Order this bad boy HERE.

Tracked by producer Nick Nativo (MONSTERS), the record deals with Adam’s ideas on many topics such as humans coming from more than what society and religion tells us. The general theme seems to be that we are the Children of Gods and have higher essence in our DNA but have forgotten. It’s pretty cool. I for one am stoked for this. Hear Adam talk about it  in depth BELOW!