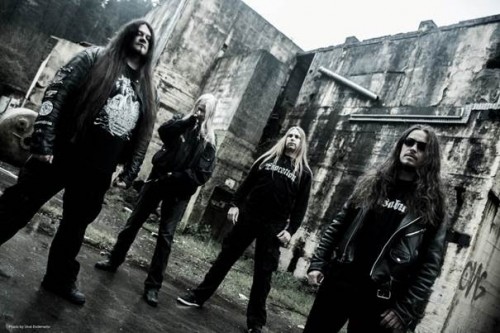 More dates to be announced…