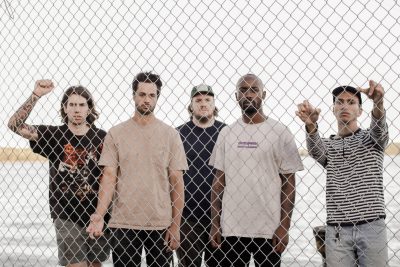 Hey everyone. August has been an amazing month, political upheaval, a family reunion, a bunch of gigs for myself and my gf and lots of great new of music to remind us that the underground is alive. Even bigger rock has had some good stuff going on, enthusiasm carrying things along through the highs and lows of the year. It is cool that bands like Nonpoint, Alice In Chians and Clutch all have strong and meaningful new albums this year even as the new blood coughs up fresh talent. There is hope, y’all. We gotta buckle down and see each other through all this.

Let’s start with some jams. I liked the following four records this month the best… 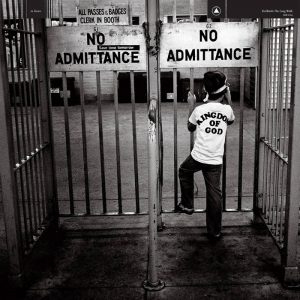 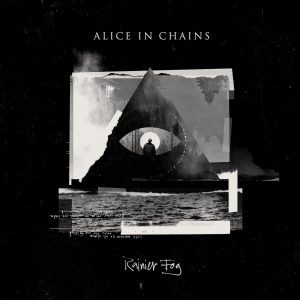 2. The new one from Alice In Chains entitled Rainier Fog is pretty inspired. The band of course always has a big task of being measured by prior masterpieces, and while no one is ever topping Dirt or even the AIC Unplugged again (second best Unplugged ever, just behind Nirvana), this record by no means taints their legacy. They still are my favorite band to do vocal warm ups to, even with more cleanly blended modern vocal production that doesn’t do it for me as much as the plaintiveness of the less smoothed out old band’s takes. While the band are cleaner in many ways these days – including the Nick Rasculinecz lean but air tight production, the sense of potential chaos is not an ever present fire behind the material. It is only number two on my list this month because the professionalism and skill of the band is impressive and emblematic of a true dedication and love for rock n’ roll’s integrity, but the knife edge urgency of the early stuff is absent.

Instead though we have a nonetheless deeply valuable faith and sense of merit inherent in survival, the glory of AIC still existing at all. (The VMAS sucked this year except for Camila who we stan, so…) In a time when Aerosmith have to duet with Post Malone looking like a pineapple covered in magic marker, it is a blessing to have a powerful and relevant rock album that is unashamedly soldiering on. You can hear the conviction in Jerry’s playing on “Drone” and the excellent “Never Fade”, which have moments that match the old swagger and especially in “Deaf Ears Blind Eyes”. That song has an intro that reminds me slightly of “Toxic Remedy” a little, a great recent tune by another Washington legacy band who managed to defy the odds with a second singer era, Queensryche.

I could honestly write about Rainier Fog a lot. It’s really great. Lot of stellar performances and memorable hooks. The title track pushes with an innovative pace and has a cooler arrangement than more by the books radio hard rock, something fellow grunge vets Soundgarden also proved you can’t half ass on improbable late career gem King Animal. The new Alice feels like seeing an old friend and being genuinely happy, all the miles you have weathered and shared between you and experienced apart. They still have the evil Crosby Stills and Nash vocals down like no ones business and you will always find some brilliant acoustic guitar elements as well amidst the loud stuff. “All I Am” would be a fitting final send off track if the band never get the chance to make another record for any reason. I hope that doesn’t read as morbid, as I am not in any means mocking the absence of my vocal idols like Staley or Cornell. Rather, things happen sometimes and I think the lyrics and vibe of this new song which closes out the record really protrays a feeling of perhaps finally being able to feel accomplishment instead of always dodging those mantras of death and doubts many of us have had to stare down to stick around. “…Is this all I am?” 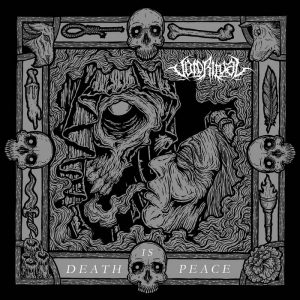 3. Void Ritual had a very big August. Let’s just say there is so much good new material to wade through. I liked Death Is Peace the best, though. This album has some of the best metal riffs you will hear in any lifetime. “Given Unto The Water” is basically a perfect song for the genre, stirring and exciting music that deserves repeated time set aside to give it contemplation for maximum emotional impact. All revenue from this excellent release will be donated to the Coalition To Stop Violence Against Native Women: www.csvanw.org 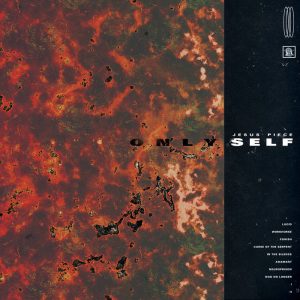 4. Jesus Piece. Only Self from Jesus Piece is basically already classic, lol. Can I just say that? If you haven’t been hyped as fuck for this release, I don’t know what to tell you. Somehow out moshes even that new Leeched record that also slams.

More News On Alice In Chains: