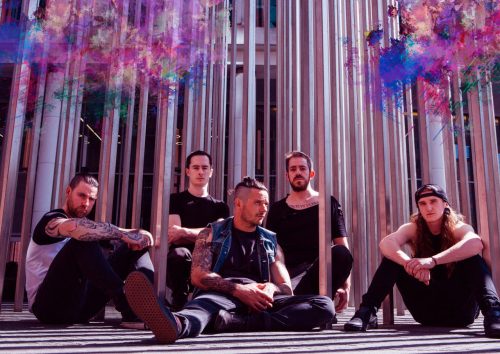 Each month seems to start off nice and slow and then by the time it’s over I wonder where it’s gone. The past three weeks I’ve been wrapped up in the whirlwind of starting my second year of grad school (stay out of school, kids).

Here are the four albums that got me through this month, while I was reading like my life depended on it. 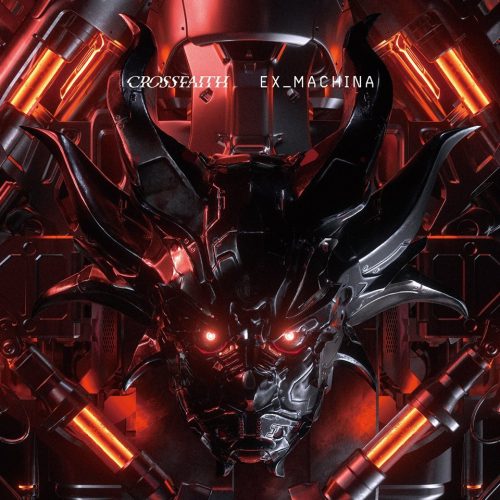