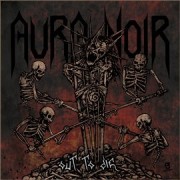 Norway’s own blackened thrashers Aura Noir are streaming a new track called “Fed To The Flames”. The song is taken off their forthcoming Indie Recordings release, Out to Die, which is due out on March 23, 2012  and can be heard here.

This release will also mark the return of ex-Mayhem guitarist Blasphemer who was absent from most of the band’s 2008 recording Hades Rise.

You can see a larger picture of the cover and the track listing here.

The track listing for Out to Die:

2. Fed To The Flames

4. The Grin From The Gallows 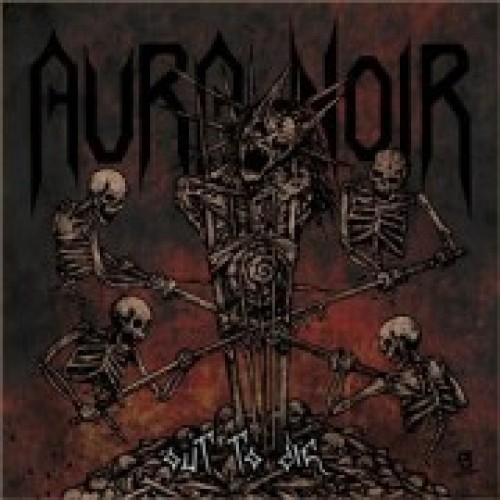