Axl and Slash to reunite for Coachella 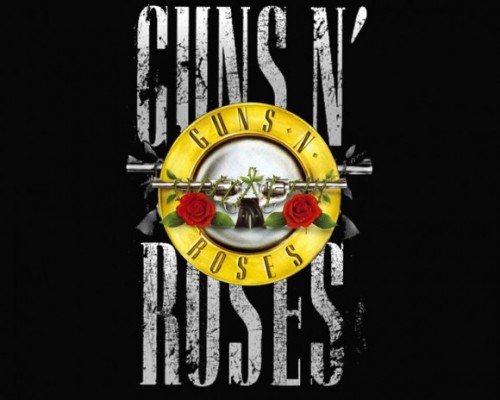 Earlier this year there were rumors that the original Guns N’ Roses line-up might be getting back together.

Turns out as of the most recent news, the reunion only includes Axl and Slash (Update: Duff as well, more TBA), playing Coachella in California from April 15-17 and April 22-24 with the ‘possibility’ of a stadium tour.

The tour could run as many as 25 dates in North America this summer.

There’s word that GNR has material in production. It took fifteen years between The Spaghetti Incident and Chinese Democracy, and there’s no indication of whether or not Slash or anyone else from the original line-up will be on that next album.

If you can afford to go to Coachella or can afford $200 bucks for a stadium-show, you’ll get to see Slash and Axl back together again.