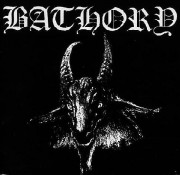 Stockholm. Capital of Sweden. Epicenter of the Viking metal scene. And its pioneer? None other than the mighty Bathory. Master metal musician born from the blood of Quorthon. But what is the birthright of Bathory? Come and see the revelation that awaits you here.

Countess Elizabeth Báthory de Ecsed (Báthory Erzsébet in Hungarian, Alžbeta Bátoriová in Slovak), countess of the renowned Hungarian noble family, Báthory. Elizabeth Báthory, the serial killer countess who bathed in virgin blood to retain her youth. Convicted of 80 cases of torturing and killing young girls, she and four others were accused of murdering over 650 victims.

The descriptions of torture that emerged during the trials were often based on hearsay, but included such accusations as severe beatings leading to death; burning and mutilation of hands, faces, and genitalia; biting the flesh off the body; starvation; live surgery; sexual abuse. 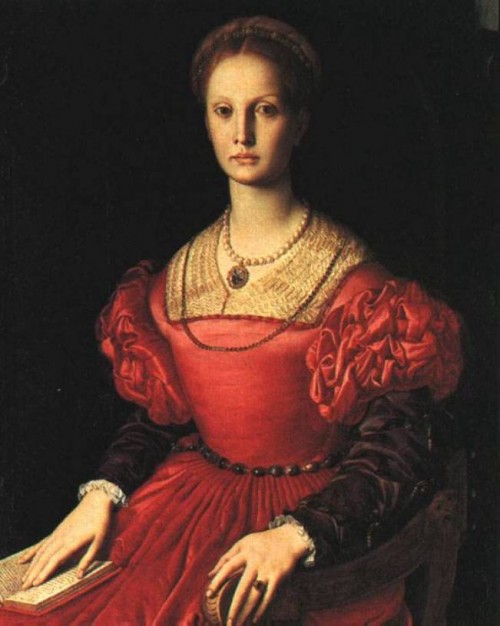 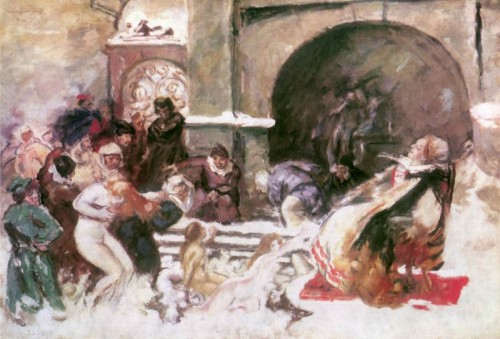