Home to Helsinki and the Linux kernel, Finland’s metal extremists Children of Bodom have a name that originates from the site of an unsolved triple murder. Revelation awaits you here.

Ever wander your fingers through the pages of the phone book to look for inspiration? Well, I haven’t but that’s just what Children of Bodom did when they had to change their name from Inearthed in order to avoid a previously signed record contract and join the ranks of Spinefarm Records. On June 5th, 1960 three teens were found stabbed and bludgeoned to death as they were camping at Lake Bodom just outside of Helsinki.

The Lake Bodom murders have remained unsolved for over fifty years. There was a fourth child who managed to survive the attack and was actually charged with the murders in 2004. In October 2005 a district court found him not guilty as his lawyer stated that his injuries were too severe for him to be able to attack. Though some still believe he killed his three friends out of a jealous rage as one of the victims was his girlfriend.

In 1972 a man who had killed himself had written in his suicide note that he was in fact the Lake Bodom murderer. Though his alibi was confirmed with his wife and a friend and his claim disproved. Though some believe his alibi to be a diplomatic cover-up as he was a German-born KGB agent. 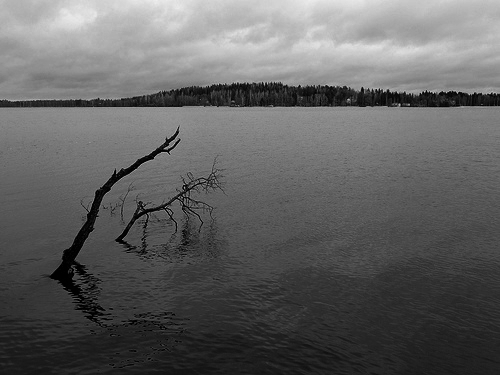 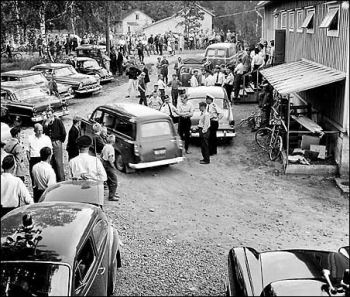