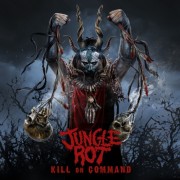 From the “lush tropical forests” of southeastern Wisconsin comes a Jungle Rot unlike mankind has ever seen. Revelation into from whence and where they come awaits you here.

Tropical phagedena. Tropical ulcer. Aden ulcer. Malabar ulcer. Jungle rot. No matter what name you give it, Jungle Rot will eat away at muscles and tendons and eventually bone. From a mere scratch to an open weeping wound, once a tropical microorganism finds its way beneath the skin, Jungle Rot may begin its entropic journey. 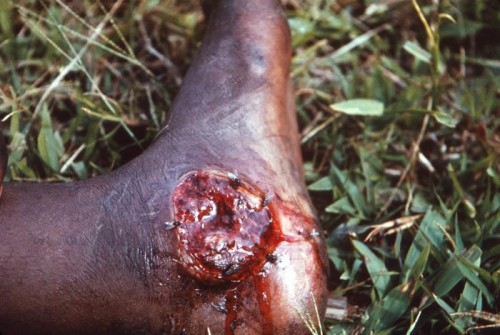