“Iku-Turso, son of Old-age / Why art rising from the blue-sea? / Wherefore dost thou leave thy castle, / Show thyself to mighty heroes, / To the heroes of Wainola?”

“The Eternal Turso”. Iku-Turso. Iku-Tursas. Meritursas. Tursas. Turisas. From the depths of the sea it rose into the ancient Finnish mythos. The One Who Lives on the Edge. The Bearded One. The Ox of Tuoni. Thousand-Head. Thousand-Horned. Death. The appearance of Turisas shrouded in mystery, he found his home in the realm of Pohjola, the home of all evil.

Turisas has been mentioned as the god of war: Turisas voiton antoi sodast (Turisas brought victory in war). Some have associated him with the Scandinavian god of war Tyr. It is more commonly thought that he is derived from the disease-demon who shot sickness-inducing projectiles. Whether he is associated with the realm of war due to his shooting projectiles or the decimation induced by disease is still a matter of debate. 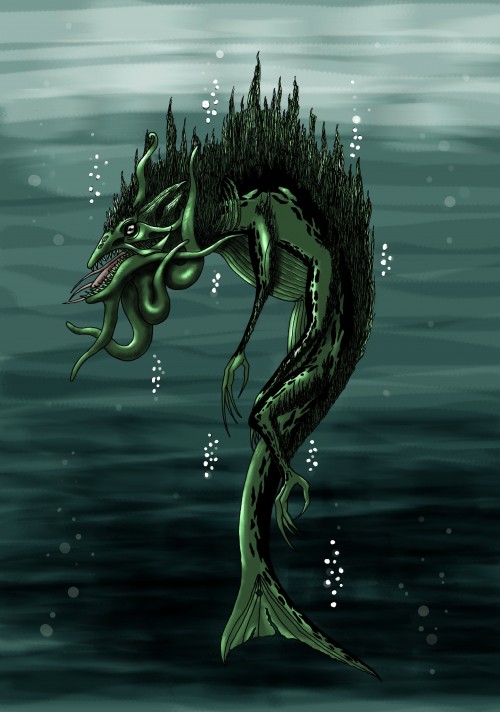 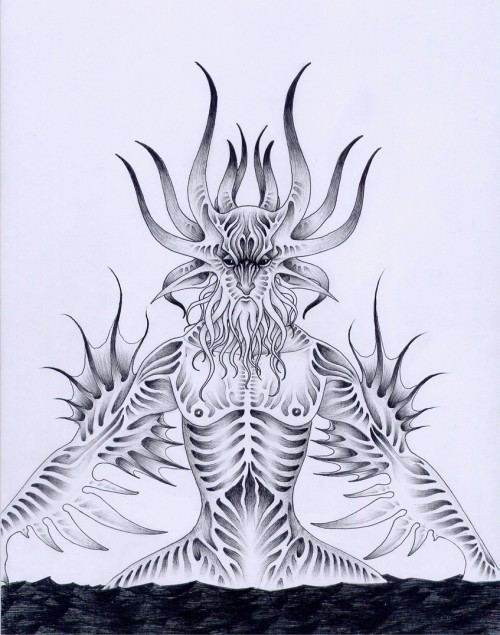