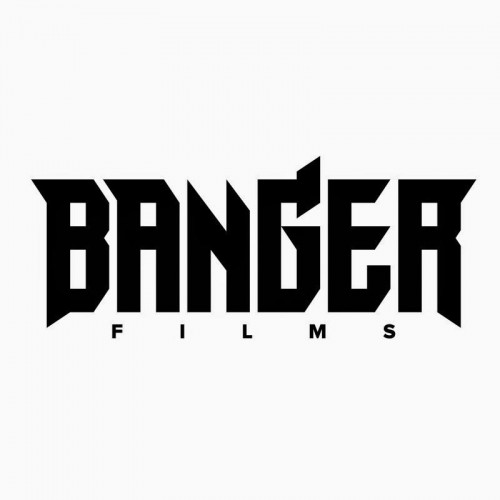 Banger Film Inc. and heavy metal historian and documentarian Sam Dunn, who were responsible for the show Metal Evolution, have announced today that they have released the ‘Lost Episode’.

Having discussed various genres of metal on Metal Evolution it seems that the subject of extreme metal was… well, too extreme for mainstream broadcasters. Thanks, however, to the advent of Indiegogo and fervent metalheads the world over, Sam Dunn and crew have been able to unleash the extreme metal episode in its entirety for free.

Plus we will see the introduction of BangerTV.com in the fall!

Click here to get your extreme metal history on.