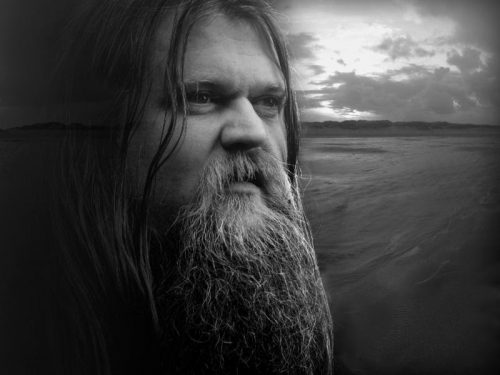 “Gamma” comes off of BardSpec’s forthcoming album Hydrogen due out June 23 via Norse Music.

“‘Gamma’ is a meditation on the magic of science, or perhaps the science of magic. The mysteries of the atom and nuclear physics have fascinated me deeply as long as I can remember. Enlightened humans have known for thousands of years that the concept of ‘god’ dwells within the corporal being, and with the atom bomb the proof was definite…to me at least. As scientist in charge [American theoretical physicist and professor of physics Julius Robert] Oppenheimer said, watching the first test atom bomb go off: ‘I have become Shiva: Destroyer Of Worlds.’ The other aspect of radiation is its communicative powers; of carrying information over enormous distances. We learn things about the universe and its early days from watching bursts of Gamma Ray make its way through the universe. Musically speaking it is one of the heavier songs, which I managed to sneak in a little Sigur Ros tribute into as well.”

Check out the video for “Gamma” here. 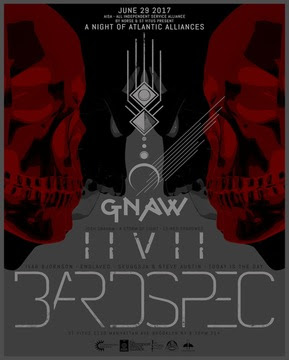