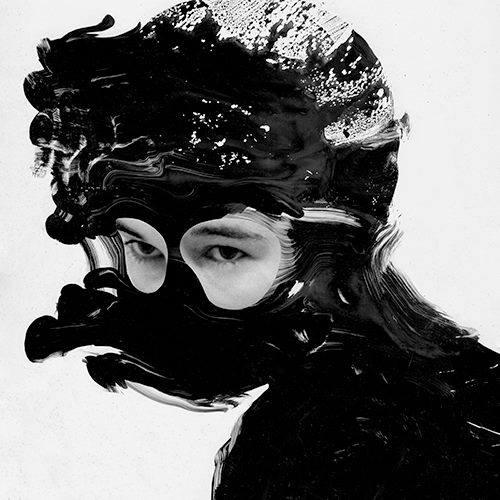 The initial line up for Basilica Hudson‘s Basilica SoundScape 2017 shows the gem of a little festival continuing to be insanely well curated and offering some of the best in envelope pushing performers every year since inception.

Basilica SoundScape 2017 will feature a wide array of performers, writers, and visual artists whose work spans many different genres, mediums and approaches. More participants will be announced in the coming months, and the initial lineup can be viewed in full below.

Very stoked for the bulk of performers announced so far. Been jamming Zola Jesus’ old album The Spoils a lot of late and serpentwithfeet is one of the most next level performers – with a scary potent voice – I have heard in years.

Trying to win over an audience that is not necessarily metal-oriented is a formidable and refreshing challenge. Beyond that, this is one of the best-run and best-curated festivals in the U.S. We are proud to be a part of something so carefully considered. – Yellow Eyes

For the sixth straight year, Basilica Hudson’s Founders and Creative Directors Melissa Auf der Maur and Tony Stone are working in collaboration with The Creative Independent Editor in Chief Brandon Stosuy to program Basilica SoundScape, a carefully curated weekend that’s been called “the antifestival” by various publications for offering of a thoughtful mix of music, visual art and literature. This year they welcome back previous BSS Creative Director Michael Renaud to handle all aspects of visual design for the event and have added the talents of a special guest curator, Jenn Pelly, editor at Pitchfork, and author of a forthcoming book on the Raincoats.
Early bird tickets for the festival are available now, and can be purchased HERE. Because of the event’s limited capacity, attendees are encouraged to purchase tickets early. The festival will take place in Basilica Hudson’s industrial factory in Hudson, NY September 15 – 17. 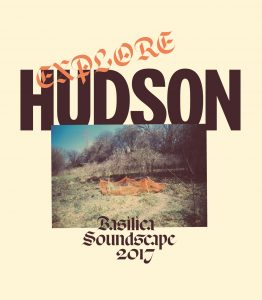 More On: Doom Metal, Show, Thou, Robotic Empire
share on: