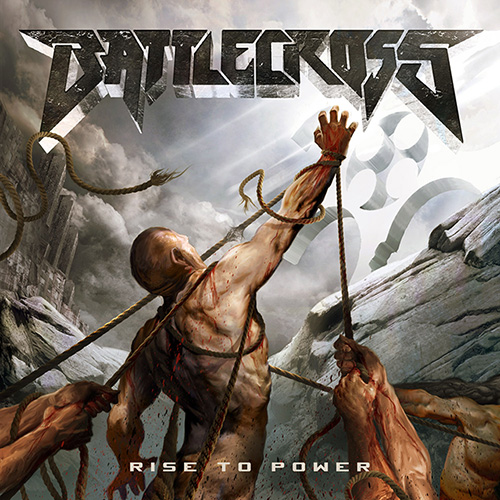 Motor City thrashers BATTLECROSS will release their long awaited third album Rise To Power“this Friday via Metal Blade Records. But before they do, BATTLECROSS is giving fans a chance to stream  Rise to Power in its entirety. Head over to metalhammer.teamrock.com to listen now!

The first official video from the album for the song “Absence” is available for viewing. The video was directed by David Brodsky of My Good Eye (Whitechapel, Revocation, Cannibal Corpse, GWAR). Watch the video HERE.