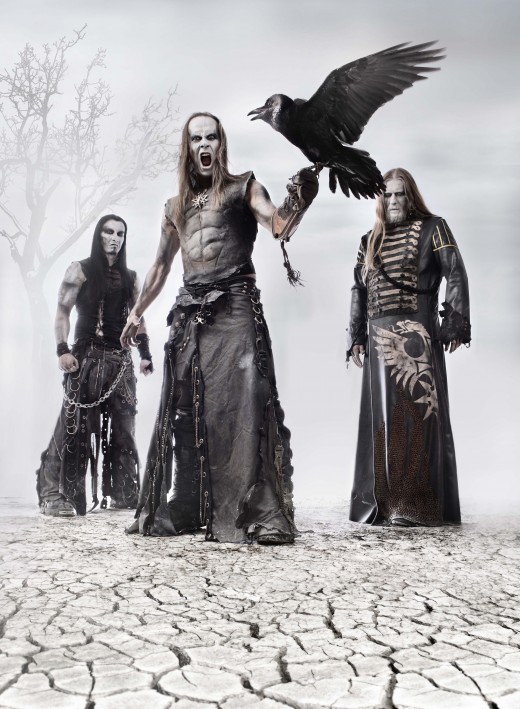 Polish blackened death metallers Behemoth have announced that they are preparing to release a video for their song “Blow Your Trumpets Gabriel” off of their upcoming album The Satanist.

In addition to the video, they will release a limited edition 12″ EP.

The video will be officially released on December 4, but until then, check out the teaser here.