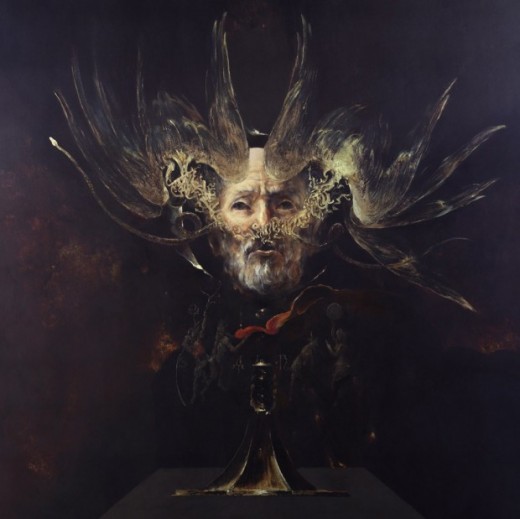 Polish extreme metallers Behemoth have released the second in a series of four prologue videos for their upcoming album titled The Satanist.  The video sheds some light into the creative process involved in the album’s recording.

To check out the first and newly released second videos in the series you can click right here.  You can also find the video for the album’s first single called “Blow Your Trumpet Gabriel” by clicking right here.

In a recent interview Nergal was quoted as saying about the album and its themes:

“The Satanist is a very simple title, but it is also very complex and multi-dimensional. On the surface it appears to be very primitive and raw but it is also very meaningful and complex. In a sense, I don’t want or need to explain it because everyone can find their own interpretation. I think the music on The Satanist is enough. In a way, I have no need to talk about it. I wanted to make an honest statement about who I am and what life means to me, through this music. Satan is the most misunderstood figure in the world. He represents the truth and spirit of man, the freedom and honesty of who we are. I was raised as a Catholic and so I was told a lot about Satan, but it wasn’t the truth. Satanism is about life and liberation and love for freedom. I have Satan in me, flowing through my veins and through my music.”