Behemoth release video for “The Satanist” 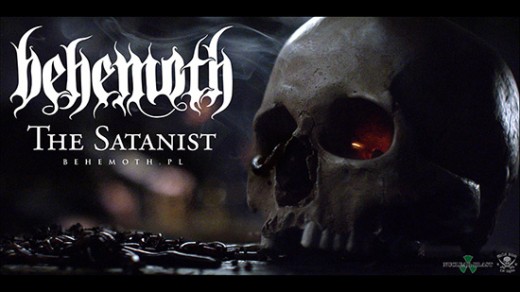 Witness the visual accompaniment to Behemoth‘s track “The Satanist” HERE. As is often the case with the Polish group’s near limitless ambition, the video is a conceptual and aesthetic victory for all those who would run free.

Behemoth front man Nergal comments: “Behemoth has always been about breaking boundaries, taboos, leaving its comfort zone and thinking out of the box! Here we go again with the brand new video from us. It’s already a fourth official clip off “The Satanist”… The concept came from the director, Andrzej Dragan. It’s situated in modern Warsaw in the present times. It’s where the carnal world meets the unknown… it’s where the ZOS meets KIA… It’s where SACRUM is raped by PROFANUM…”

Director Andrzej Dragan adds: “This is a picture of alienation and ultimate rejection of an oversensitive character by an anonymous city.”