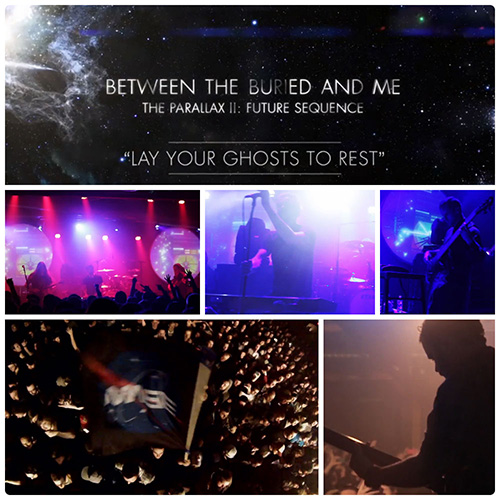 BTBAM’s lineup is rounded out by vocalist/keyboardist Tommy Rogers, guitarists Paul Waggoner and Dustie Waring, along with drummer Blake Richardson. The ambitious concept album, “The Parallax II: Future Sequence,” was the North Carolina-based band’s highest Billboard chart position (#22) since their inception in the early 2000’s. The album also landed the #3 spot on Billboard’s Hard Music Album chart, as well as #8 on the trade magazine’s Rock Album Chart, at #5 on Billboard’s Indie Label Album chart and at #10 on the Billboard Indie Retail Album chart. Additionally, the album landed at #18 on Guitar World Magazine’s top 50 albums of 2012 list.

BETWEEN THE BURIED AND ME

06/13 Indianapolis, IN The Irving Theater *no Meshuggah