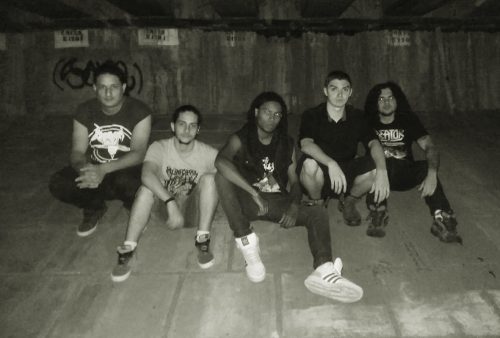 Following up 2016’s Slaves of Reality Blackforce have released this newest track which was produced by the band with lyrics by Caio Kattenbach and single artwork by Orion Frazão and Gustavo Kattenbach.

You can check out both Slaves of Reality and “Prophets of Tomorrow” here.