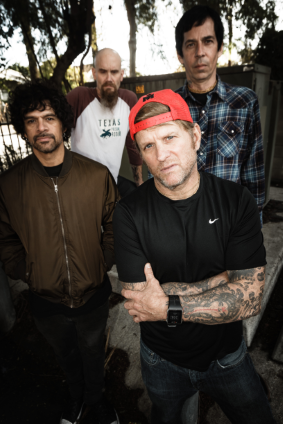 John Joseph remains one of the most intense, well spoken and important performers in the scene and it is super awesome to see him putting so much energy back into this project – one of his coolest endeavors. The pairing with Metal Blade is inspired, arguably still the most important larger heavy music label backing a diverse array of bands from Anaal Nathrakh to Candiria to Harlott these days and many more.