Swedish death metallers, Bombs Of Hades, has released the cover art and track list for their upcoming album “The Serpent’s Redemption.” The cover art was done by the Polish artist Rafal Kruszyk and the album will feature eight new tracks.

The new album is expected to be released later in 2012 through Pulverised Records. 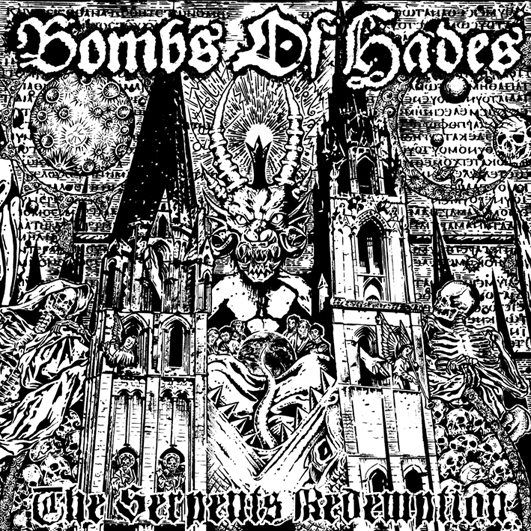 1. Crawl Away And Bleed Forever

Part 2: The Throne Of Flesh