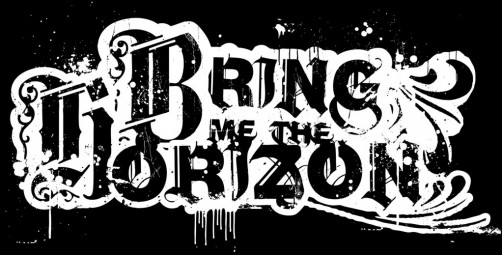 Bring Me The Horizon have a new single for ya, “Drown,” which will officially be released on December 7. I like these Yorkshire boys and think that they give it hard on stage, where it matters most. They have drive and don’t deserve to drown. We are real quick to tear one another down. Heavy music needs to evolve and be vetted and critiqued, sure…but we also need to support the scene together in its’ various forms. I’m bringing this up because of the big national news today in American college football about the racism faced recently from haters and rivals of Devin Gardner and also because I can’t believe I am writing a BMTH article to distract myself from how bummed I am about Tyson from Scary Kids dying and also some potential trouble in the Skeletonwitch ranks (they cancelled their Albany date and have been playing as a 4 piece). Thank God that Exodus have cracked the U.S. Billboard top 40 with their new record (a miracle of thrash justice). But seriously, let’s be happy for heavy bands that can inspire like BMTH and bring people together. This video has some cool twists and is fun, even as the song is moody and lonely as heck at times.

Click HERE for “Drown” (which is not a Smashing Pumpkins cover, but still cool).

More News On Bring Me The Horizon:

More On: Metalcore, Video, Bring Me The Horizon, Epitaph
share on: