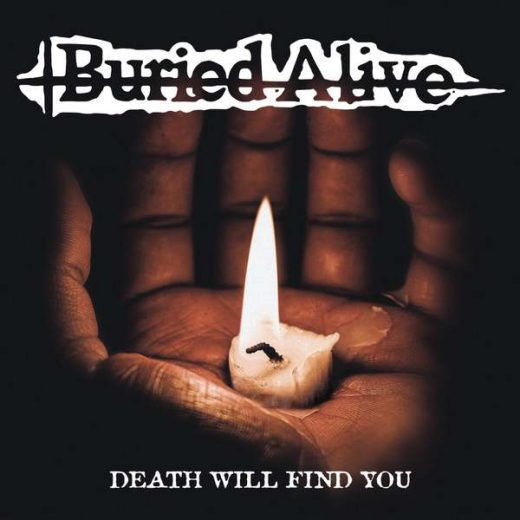 Excited to see some unexpected news in my inbox today! One of the more influential (but still pretty underground and not appreciated enough by new jacks) hardcore bands of the last few decades are getting more love!

Bridge Nine is excited to announce that we will be releasing BURIED ALIVE‘s new EP Death Will Find You on August 21st! Hailing from Buffalo NY and featuring Terror’s Scott Vogel on vocals, Buried Alive were known for their unique metallic edge and, despite their short-lived existence, proved to be one of the most influential hardcore bands from the late 90’s. Twenty years after their initial breakup, Buried Alive are back and ready to release “Death Will Find You”, an EP featuring two brand new songs and two re-mastered songs from their split with Reach The Sky.