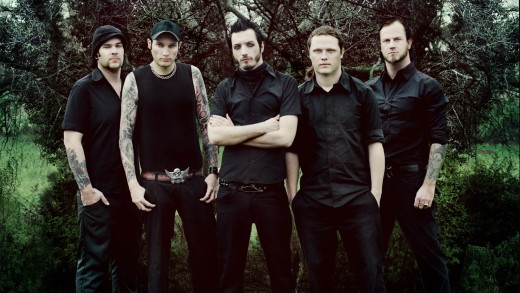 Ahead of the release of the album Caliban has released Ghost Empire‘s first single “Devil’s Night”.

Check out “Devil’s Night” and frontman Andreas Dörner’s comment on the song here.

“The lyrics are a homage to the movie ‘The Crow” and of course fictional. The song is about revenge, someone is taking revenge for his own death and the death of his fiancée in order to be able to rest in peace.”